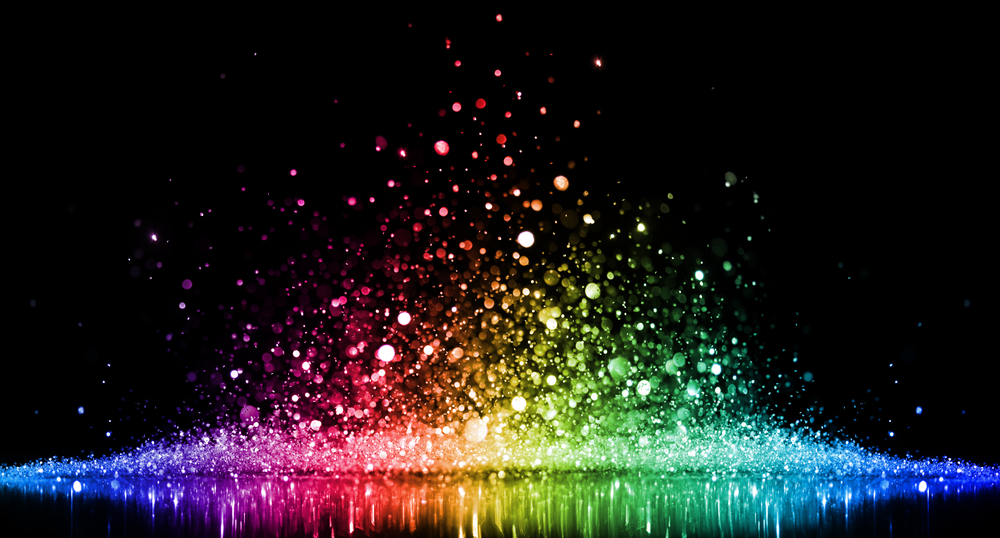 Colors play a larger role in our lives than we may be inclined to think. Sure, we know they’re nice to look at and understand that colored things are much more appealing than black-and-white, but there are deeper meanings to colors that we usually don’t realize or understand. The science of color psychology is relatively new, but studies have already shown that different colors affect us in different ways. If nothing else, it’s interesting to read about, so in order of the colors of the rainbow, here are some fun facts about colors.

Did you know that humans are some of the only animals who can see the color red (the fact that bulls are attracted to red objects is a myth; they’re more agitated by the waving of the matador’s cape)? Studies have suggested that red makes us more competitive and assertive, can stimulate our appetite, and increases energy levels. In Eastern cultures, red has often been associated with good luck and purity.

Many people feel that orange is a comforting color, probably because fires and sunsets often feature the color. It has also been linked with confidence and some people think that wearing orange can help you to feel more confident.

It probably won’t come as a surprise that yellow is associated with happiness, energy, sunshine, and warmth. Moviemakers often use bright colors like yellow to make scenes appear more active and help characters seem to be happier. Yellow is also the color of creativity and curiosity.

Fun fact: green is the easiest color for our eyes to see. It’s smack dab in the middle of the color spectrum and our eyes pick it up without a problem. Because of this, green has been shown to reduce stress levels and calm us down, in addition to helping our eyes relax. It also relates to nature, which implies balance and harmony.

An interesting fact about the color blue is that it has long been associated with honesty, loyalty, and responsibility. Studies have shown that exposing sick people to the color blue helps with fevers, sore throats, and other common symptoms.

Most people are familiar with the color purple being associated with wealth and royalty. This is in large part because a long time ago, purple dyes and paints were the most difficult to acquire, as the color isn’t found in nature very often.

Brighten Up Your Life! / Color with Powder Coat