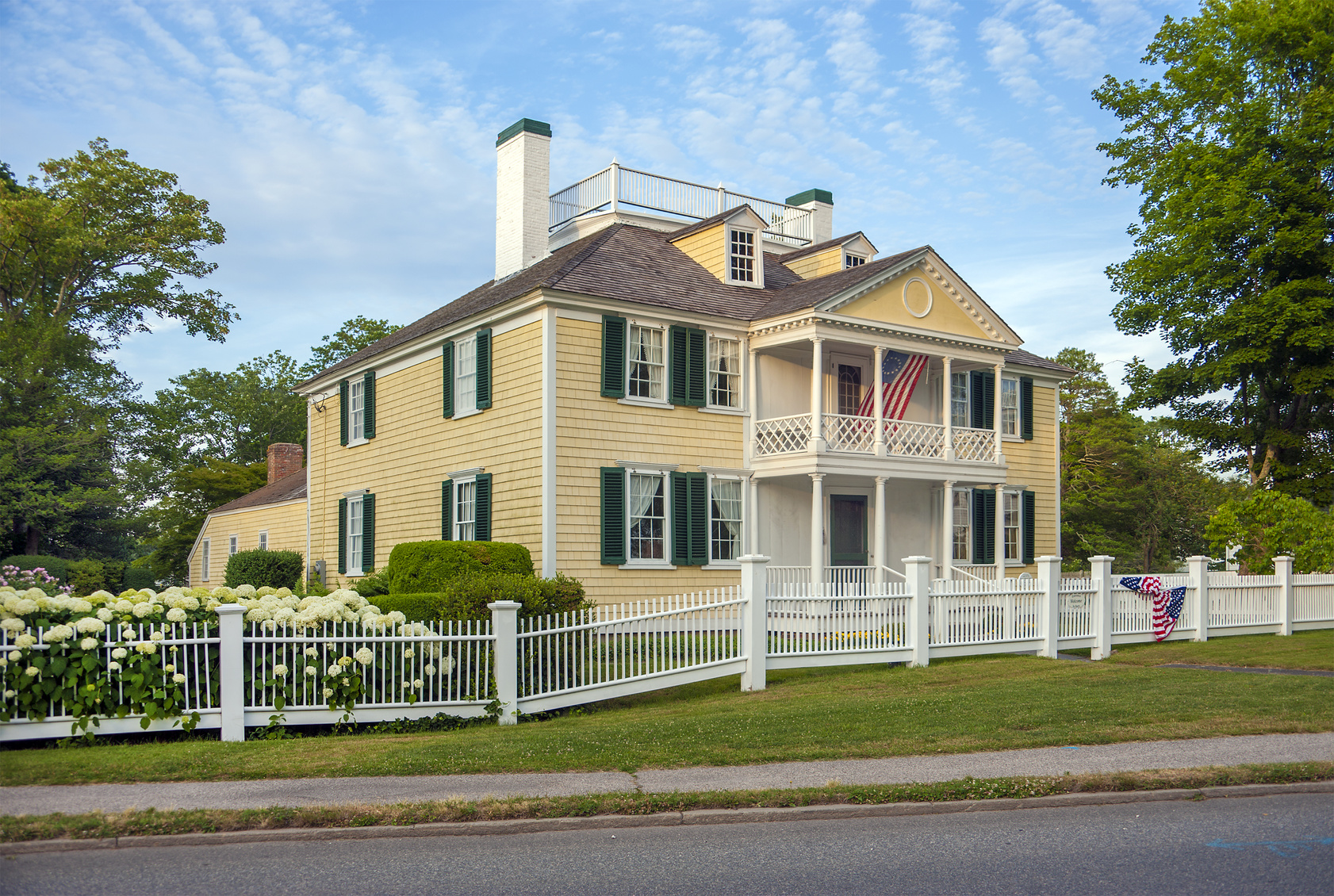 Redoing your house’s exterior is a big undertaking. However, it can also be a great opportunity to give your home a new look and an exciting new feel. If you’re planning to do some work in the future, here are some of the most popular residential styles today, and the characteristic elements that can help you make them a reality for your home.

Whether you’re just doing a touchup, or creating a whole new style for your home, keep powder coating in mind for your exteriors. Any aluminum or other metal used for siding, decorative elements, or fencing for the porch or garden can be coated with powder instead of paint in order to create more vivid colors, weatherproof finishing, and chip-proof exteriors.

Most farmhouse style homes will feature more casual and comfortable features, since they’re built primarily with functionality in mind. That means that you’ll often find wraparound porches and welcoming entryways. Often, there are attached or separate outer structures like garages, mud rooms, and shed areas. This style has gained a lot of popularity, even in suburban areas, because of its nod to pastoral living and comfortable functionality.

Colonial style is a more formal look to adopt. Because “Colonial” actually includes everything that was popular throughout the United States during the colonial period, it’s an umbrella term that includes a lot of variation. However, all Colonial styles put heavy priority on symmetry and order. It’s usually characterized by a centered doorway, framed by symmetrical large windows that speak of wealth and discipline. Usually, colonial houses will have a few stories and brick or wood materials for the front.

Although most of us laymen tend to confuse different styles, just about anyone can point out a Tudor style home. It’s very recognizable, with its sharply-slanting roof, numerous gables, wooden frames and brick exterior.

The Victorian style is the polar opposite of the Modern style that followed. Usually ornate and decorative, these homes feature stylized trim, complex roofing structure, often accompanied by bay windows and porches.

Modern style homes are often confused with Contemporary style, since they both feature simplified lines and creative structures. Instead of adding ornamentation, the modern style makes a statement with unusual shapes, often asymmetrical slanting and circular windows. The style is based on experimentation and geometry. You’ll see clean lines, strong shapes, and a complete lack of fuss and bother.

As the name suggests, Ranch style houses are modeled after the design favored in the American west, primarily in ranch settings. These buildings actually feature a fusion of Spanish hacienda influences and modern styles, both of which featured mostly one-level, open floor plans that tended to sprawl according to their needs, growing outwards instead of upwards. They often prioritize easy access to the outside, with numerous entrances, attached garages, picture windows and porch space. Exteriors are simple and unfussy, usually with long, low roof lines.